The Memory of Childhood - Design Process

The concept of our game comes from some childhood memories. Chinese snacks have their own features. For people born after the 1990s, there. are some interesting snacks that we all love when we. were young. Not only their flavors, but the package appearances are also markable and recognizable. The snacks in the pictures below, Wangzai Milk, Xiaoxuesheng ice cream, Latiao, and Wangzai QQ candy are some great examples representing the 90s childhood snack, and they are still very popular today.

Some of the snacks, along with their brands and special package design have even become a cultural mark of China. The White Rabbit Creamy Candy is a very good example. The White Rabbit has been kept its flavor and appearance in the past decades since it's been created. But it is still a popular snack even today. The white rabbit has become a cultural representation of China like it has been used in many games and movie scenes as a signal of Chinese style. 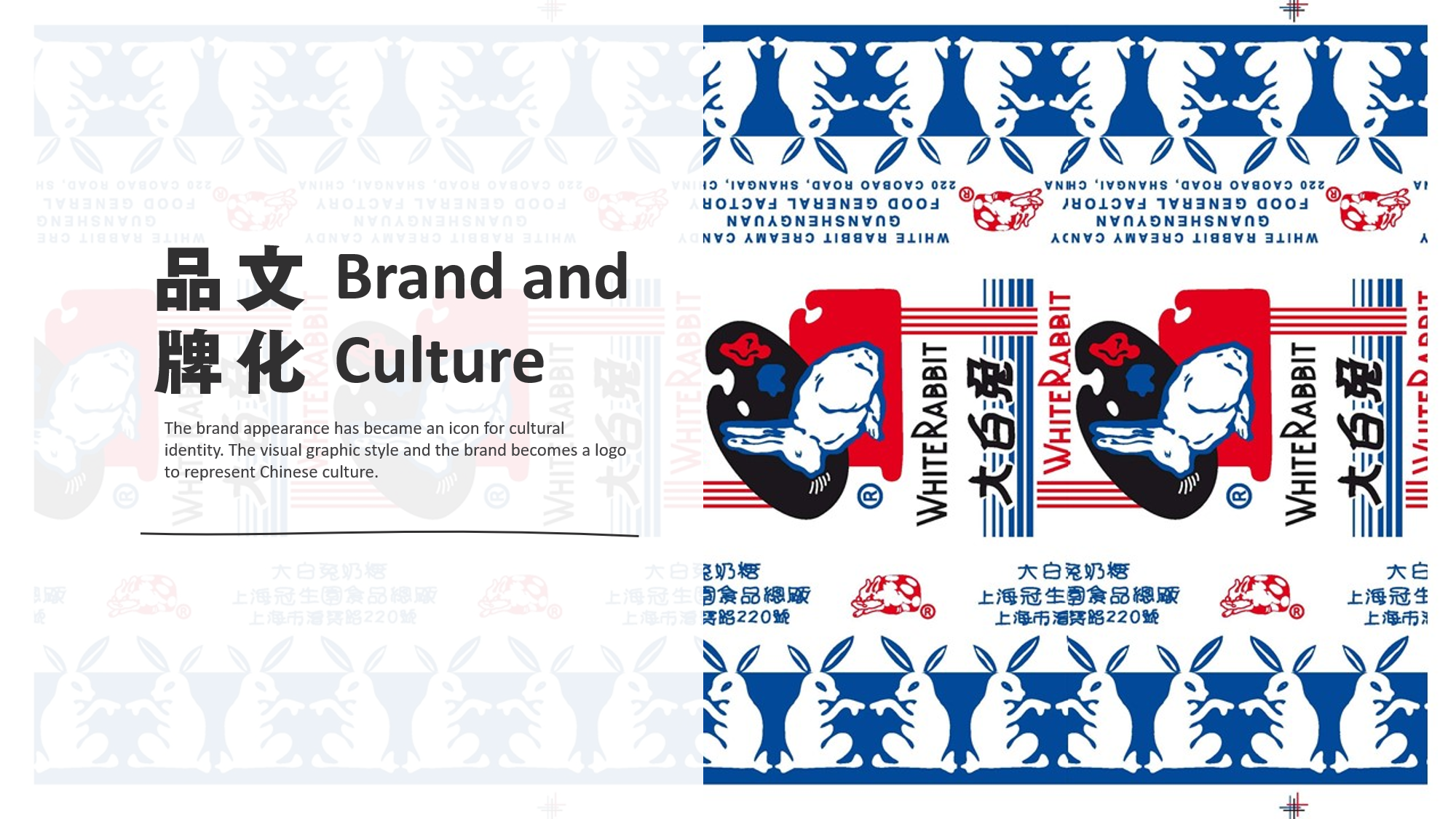 Based on the background, we decided to make a game that records, or remanence these memories. We wanted to create a game that has the "special Chinese flavor" for our generation and using the snacks that directly carry our memories and feelings to childhood time is a very nice starting point.

The next thing we consider is the inner logic of how to play this game. Since we decided to build an AR game from the start, we tried to make a connection between presenting our concept and exploring this relatively new technology.

The blind box idea came into our minds.

The blind box is a form of marketing products and is also one of the most profitable and popular business model in China. A company called Pop Mart has started using the blind box idea as a basic logic to create series of cute physical model toys and sell them to people. The customers can only buy these boxes without knowing what's the actual model inside. To collect a whole series, they have to keep buying until they get all of them. There is a really high chance of getting multiple same models, and the customers have to exchange or re-sale them to get other ones. Pop Mart's products have become the most popular ones in the toy industry due to this form of the blind box shopping and their cute-looking designs. Young people are the major shopping powers.

This interesting idea has caught our attention, and we believe it would be a nice form to apply a similar idea to our own game: blind box AR snacks. 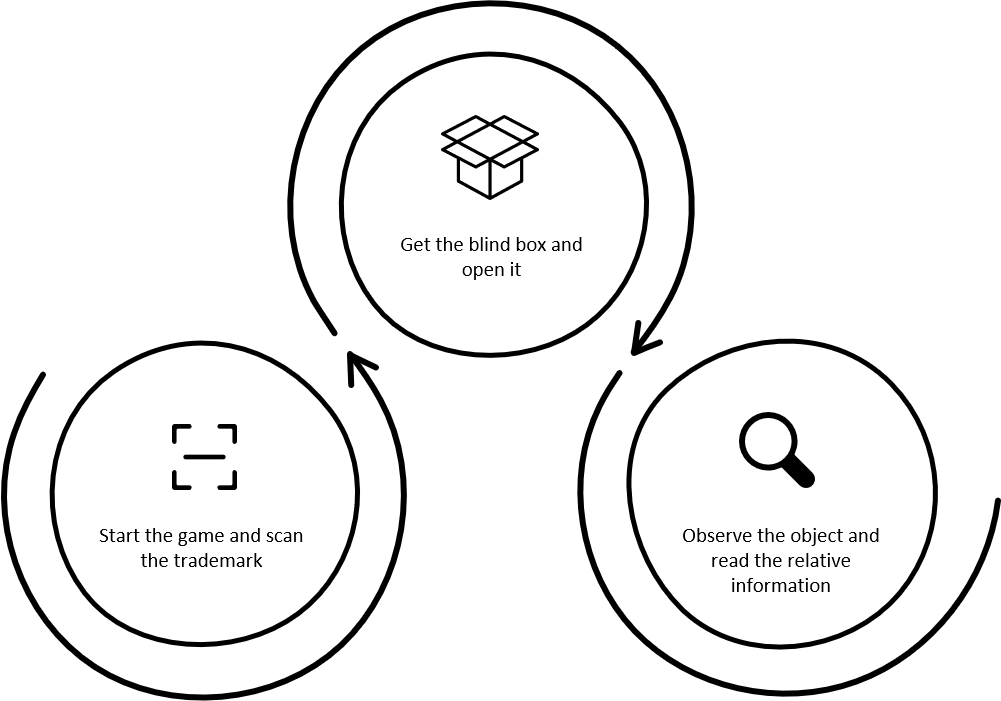 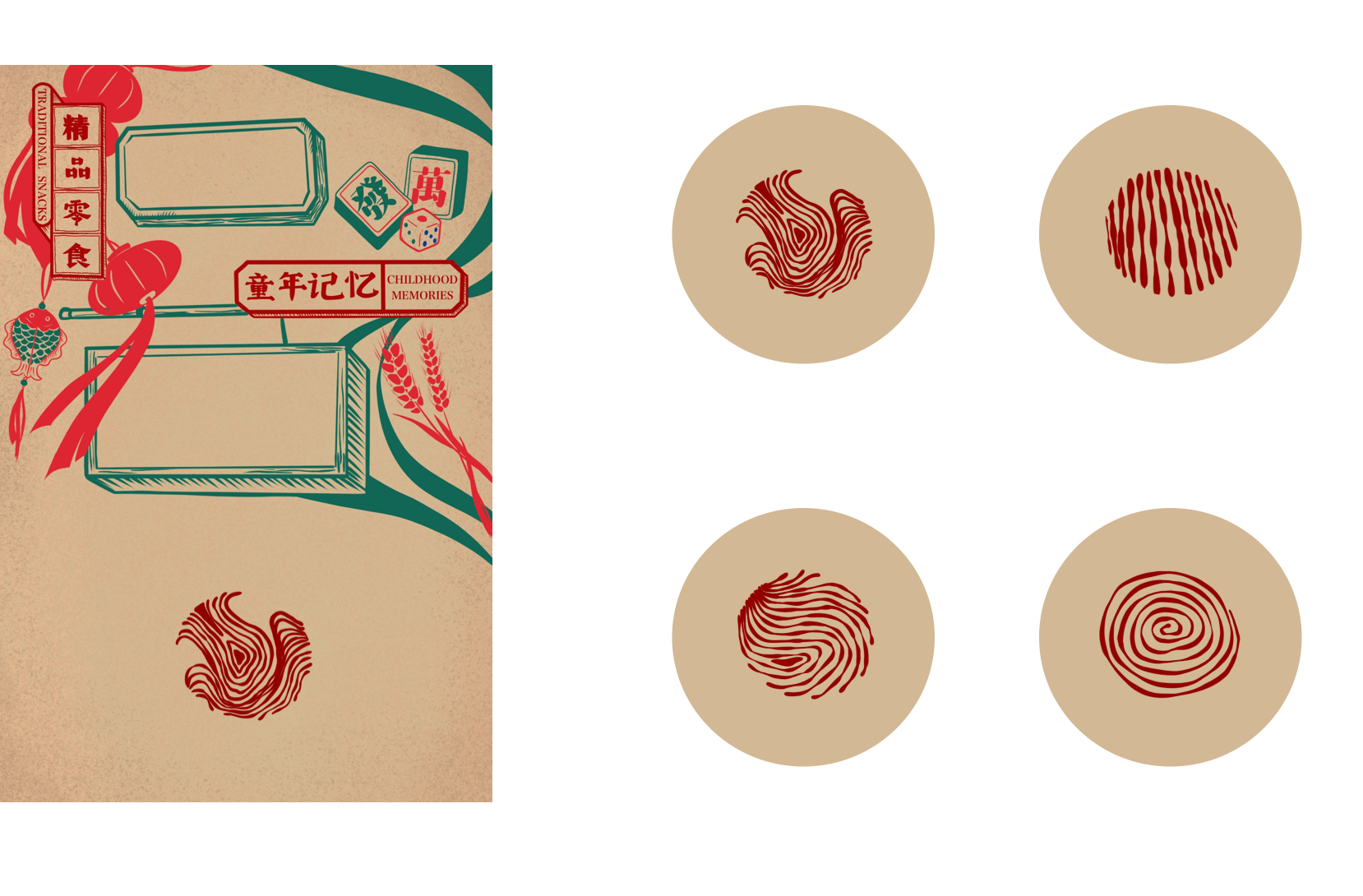 We created a list of the snacks that we plan to incorporate in this game's first memory series, and hopefully, we could figure out more about the technical problems to achieve our goal.

Get 童忆 The Memory of Childhood

童忆 The Memory of Childhood

An AR game which you can collect youth memory